3 Reasons Why Piano Lessons need to be Interesting and Enjoyable

Why Every Piano Learning Student Should Participate in a Piano Concerto

5 Traits of an Awesome Piano Teacher

Why The First Piano Teacher Is Very Important? 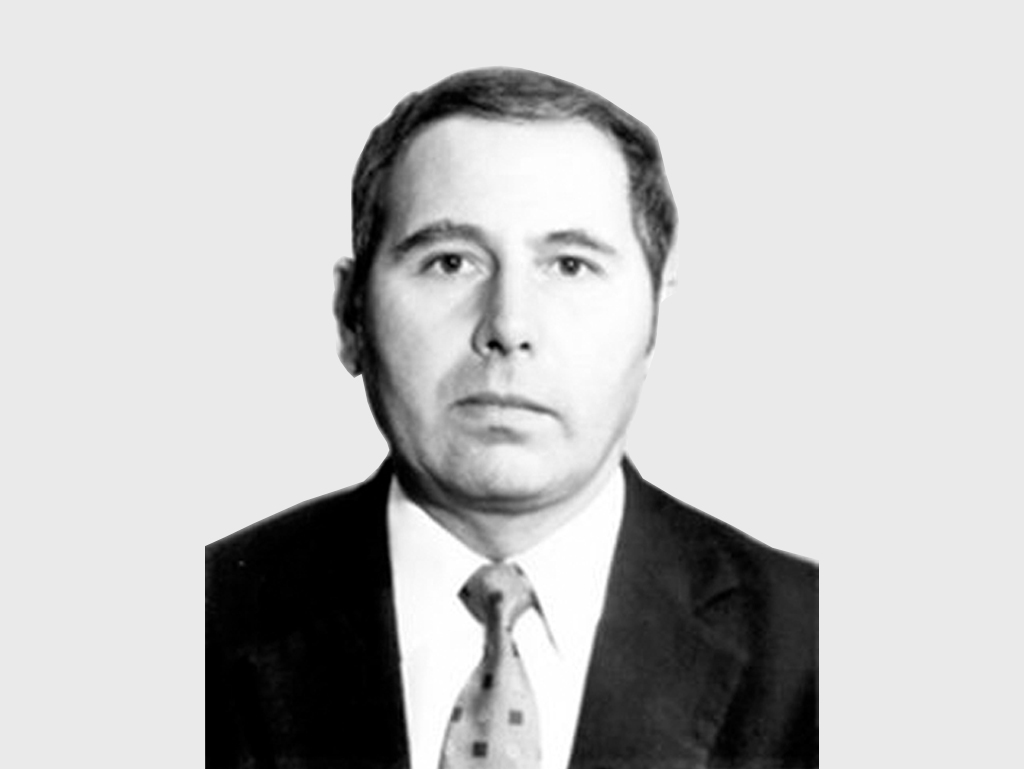 Musician Vitaly Shekhmester – His Life, His Music, His Ongoing Legacy Ukrainian composer Vitaly Shekhmester belongs to a family rich in a music tradition that bubbles like a constant spring throughout generations past and present.
Born in the city of Poltava, Ukraine, he gained early musical talent and encouragement from his grandfather and father, who were both expert violinists.
His uncles were also professional string musicians in well-known Lviv orchestras, and even his mother gained a reputation as a skilled pianist.
This strong heritage and early musical immersion contributed toward his passion, achievements, and eventually passing the family torch onto his daughter, Marianna Korol-Shekhmester.
After wartime in the 1900s, Vitaly Shekhmester’s parents moved to Lviv, Ukraine. Here, Shekhmester graduated from the “Musical School for Gifted Children,” with a focus on his main instrument – the violin.
Following graduation, he played the first violin in the symphony orchestra and continued adding to the large collection of original musical compositions he had started curating when music school began. Within the last several decades, he has written countless works for symphony, wind orchestra, instrumental ensembles, vocal arrangements, and several other types of music.
Shekhmester’s contributions to the world of music have been well-received, including awards at two separate composers’ competitions. Renowned professional Ukrainian musicians have praised Vitaly Shekhmester’s style as strikingly simple, replete with melodious tunes and lyrics full of profound emotion.
Vitaly considers music to be the most important thing in his life, as does Marianna. Upholding the cherished family tradition, today she is a Canadian composer and pianist. She has made it her personal goal to share the powerful effect that music has on her father, her family, and her own life with children across the country and the world. 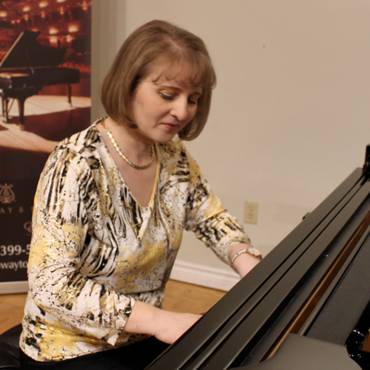